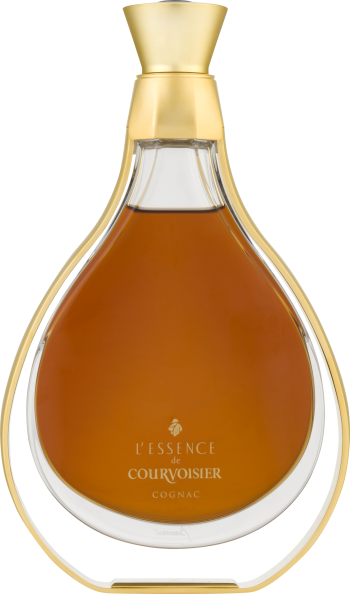 From the House of Courvoisier comes a transcendental spirit, one that harkens the past to be enjoyed in the present. Special reserves from the early 20th century offer depth and harmony and are complemented by eaux-de-vie from the later 20th century breathing life into the spirit. L’Essence de Courvoisier® blends over 100 rare eaux-de-vie from Grande Champagne and Borderies, the most exclusive crus in the Cognac region. Courvoisier lends immediate clout to any shelf or backbar as the only cognac house to have received France’s highest award, the Prestige de la France, the highest honor for any French wine or spirit.

Patrice Pinet, Master Blender
"A timeless blend of the finest eaux de vie from the last two centuries, hand-selected as the most innovative of their generation to create L'Essence de Courvoisier® - a definitive cognac for any era"